The awards recognise Living Wage employers that have made great contributions to communities and industries by implementing and celebrating the Living Wage.

The Living Wage Foundation offers a recognition mark for employers that commit to paying the Living Wage. There are now over 900 accredited employers.

The Living Wage is an hourly rate set independently and updated annually. The Living Wage is calculated according to the basic cost of living using the ‘Minimum Income Standard’ for the UK. Decisions about what to include in this standard are set by the public; it is a social consensus about what people need to make ends meet. 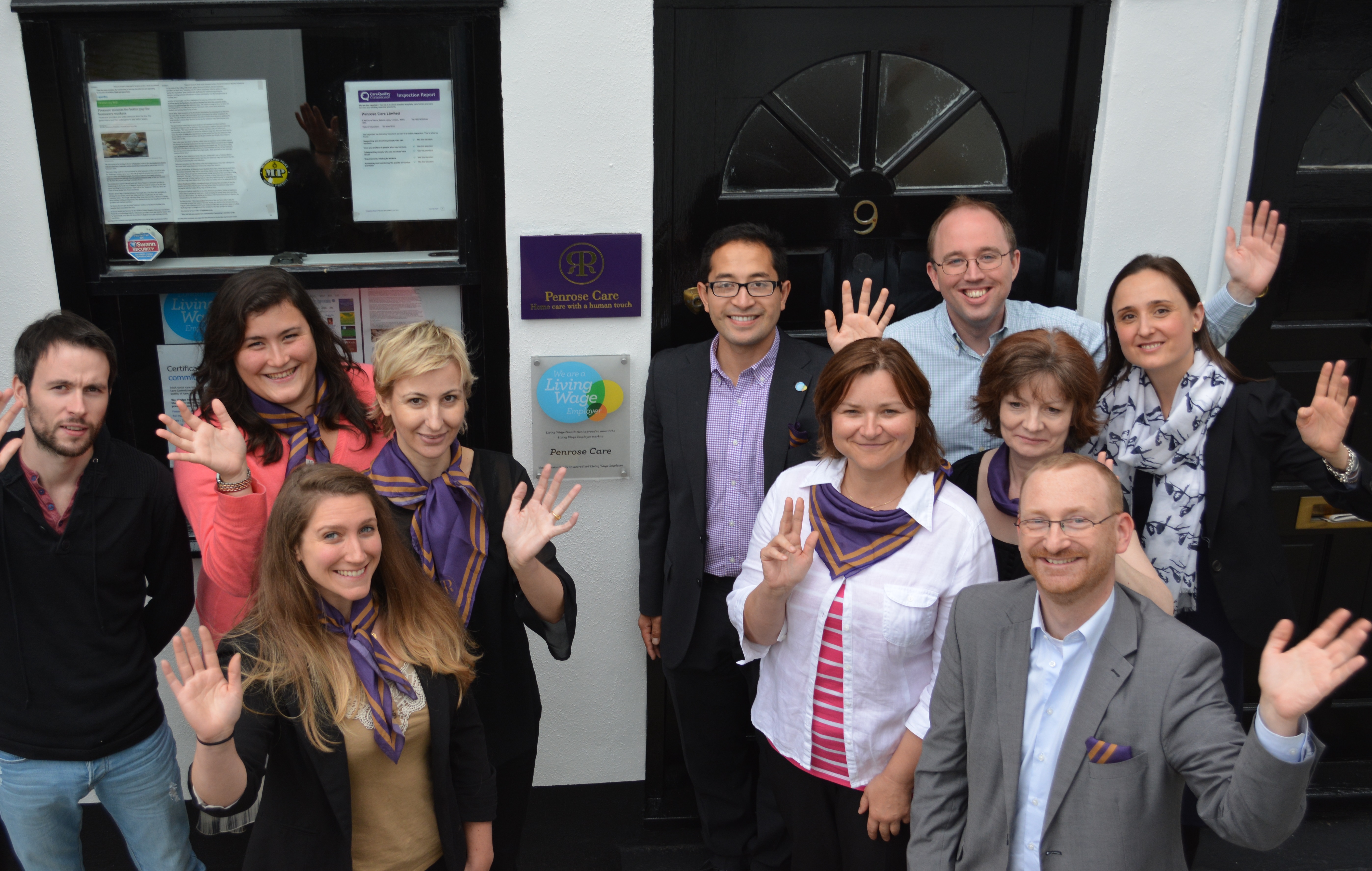 “We at Penrose Care are honoured to be shortlisted as a Living Wage Champion. Since becoming one of the first four Accredited Living Wage Employers in the home care sector in 2012, we have shown that an ethical foundation to care leads to higher quality staff and low staff turnover which results in excellent services. In the care sector that supports the most vulnerable in our society, Penrose Care believes ethics is especially important and we see paying the London Living Wage as an important component of our ethical foundation.”

Employers choose to pay the Living Wage on a voluntary basis. The Living Wage enjoys cross party support, with public backing from the Prime Minister and the Leader of the Opposition.

“I would like to send huge congratulations to Penrose Care on being shortlisted for the Living Wage Champion Awards. The commitment of Living Wage Employers to responsible pay makes a real difference to families and communities across the country. We look forward to celebrating this even further when announcing the winners of the Awards during Living Wage Week.”

The awards are judged by an independent panel of community leaders from the Citizens UK Living Wage campaign.

About the Living Wage Foundation

The Living Wage Foundation recognises and celebrates the leadership shown by Living Wage employers across the UK. There are currently over 850 accredited employers. We are an initiative of Citizens UK. We believe that work should be the surest way out of poverty.

The organisations short-listed in the London region are: 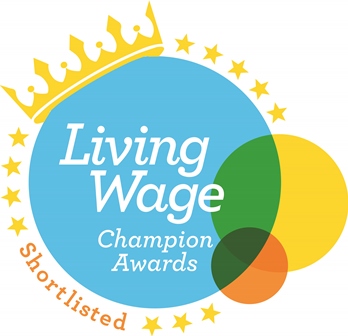