Out of the about 1,000 Accredited Living Wage Employers in London, five were short-listed to be the London Living Wage Champion – ArtHouse, Cannon & Cannon Fine Foods, Cause4, Oliver Bonas, and Penrose Care – and Penrose Care won out of this very prestigious group of excellent organisations.

“Many congratulations to all the short-listed organisations. Of course there can be only one winner. The winner this year is Penrose Care. Congratulations to all the team as an organisation that has shown amazing leadership in the social care sector and campaigned for change in this area in the press, at events, through social media and quite honestly in every small way every single day.”

“Penrose Care is incredibly humbled by the incredible honour of being the London Living Wage Employer Champion of 2016. In 2012, the year we started and the year of our first Living Wage Week celebration, Penrose Care’s founders, myself and Dr. Matthew Knight, had the firm conviction that the best way to build and manage a care organisation that respects the dignity of the vulnerable persons it supports, we must first respect the dignity of the care workers providing that support. By acting ethically and morally, Penrose Care provides the surest guarantee to our management and to our clients that Penrose Care will provide the highest quality of care that no legal or technological innovation could ever mimic. This is because Penrose Care’s innovations in home care have been innovations of the heart and spirit, and it is the healthy hearts and spirits we need in care. Until we get these basic fundamental features of social care right, all other innovations will be wanting. Thank you to my colleagues at Penrose Care, to our clients who believe in us, and our community supporters who have had the courage to share Penrose Care’s vision for better home care.”

Penrose Care was joined by guests of honour at the Living Wage Champion awards ceremony, Tulip Siddiq, MP for Hampstead and Kilburn; Cllr Claire-Louise Leyland, Leader of the Opposition of Camden Council; and Mr. Kosuke Wada of the Embassy of Japan.

Tulip Siddiq, the Member of Parliament from Penrose Care’s home constituency of Hampstead and Kilburn, said after the award ceremony:

“Congratulations to Penrose Care for a fantastic achievement.  I am proud to support them and I hope other organisations will follow their brilliant example.”

“I’m so delighted to see a local Belsize business, Penrose Care, receiving an award this morning. The approach that Penrose has taken to supporting their staff and their clients is so inspiring – a truly holistic model, that shows real understanding of and respect for the relational nature of business, especially in the homecare sector.  Bob and his team have set an example for small businesses across Camden. I hope that the providers of homecare nationally will see what can be achieved with a passionate commitment to service excellence and real care.”

Due to Penrose Care’s research collaborations with the Government of Japan into social care, Penrose Care was also joined at the awards ceremony by Mr Kosuke Wada, First Secretary for Health, Labour and Welfare at the Embassy of Japan. Mr. Wada said following Penrose Care being named the Living Wage Champion 2016:

“Congratulations Penrose Care for winning the Living Wage Champion Award 2016. I appreciate your great job. Labour issues are getting more and more important globally and an excellent model is necessary for everyone.”

In conjunction with the awards ceremony, the Mayor of London Sadiq Khan announced the new London Living Wage of £9.75/hour, up from £9.40/hour to reflect the higher cost of living facing families in the city – an increase of 3.7 per cent. This compares to the mandatory “national living wage” or enhanced minimum wage of £7.20/hour for persons 25 and above. As is our tradition at Penrose Care, our care workers will receive the pay increase immediately.

“It’s great news that London is leading the way in paying the Living Wage and that over 1,000 businesses are now accredited and helping to make this a fairer and more equal city.  I’m glad to say we’re well on track to see it rise to over £10 an hour during my mayoralty, but we need to go further and for many more businesses and organisations to sign up.

“Our economy continues to grow and for the first time in London’s history we now have over one million businesses based here.  It’s essential that hard-working Londoners, who keep this city going, are rewarded for their integral role in this success.

“Paying the London Living Wage is not just the right and moral thing to do, it makes good business sense too.  As many employers already accredited know, the benefits are clear – including increased productivity and reduced staff turnover. 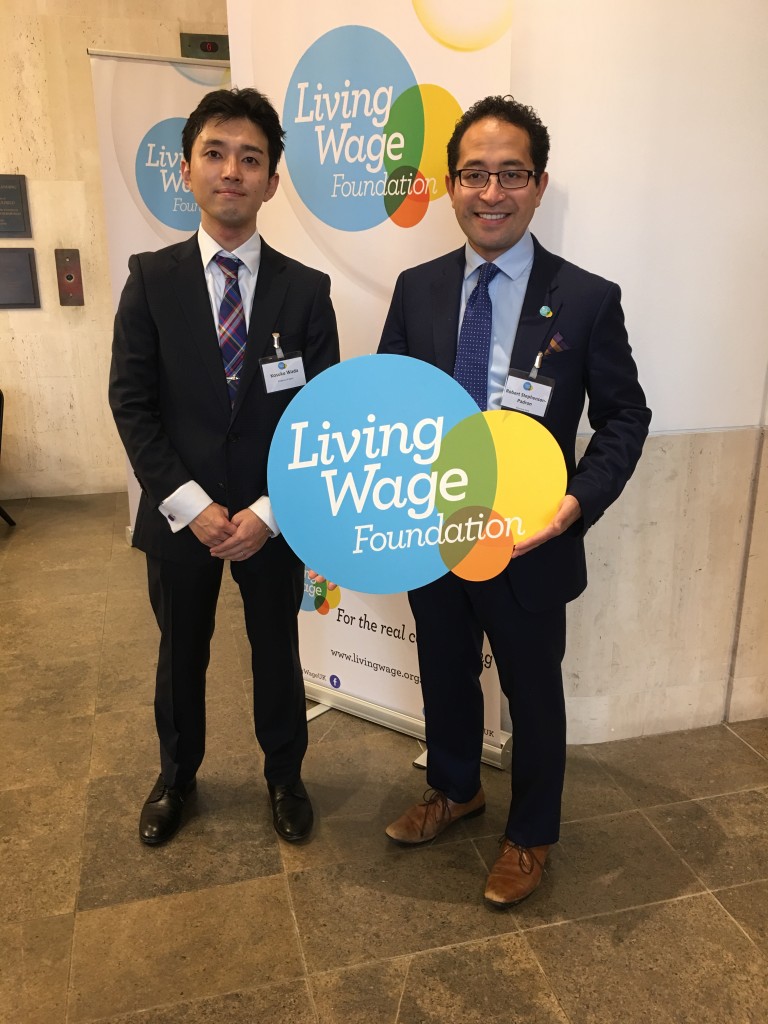 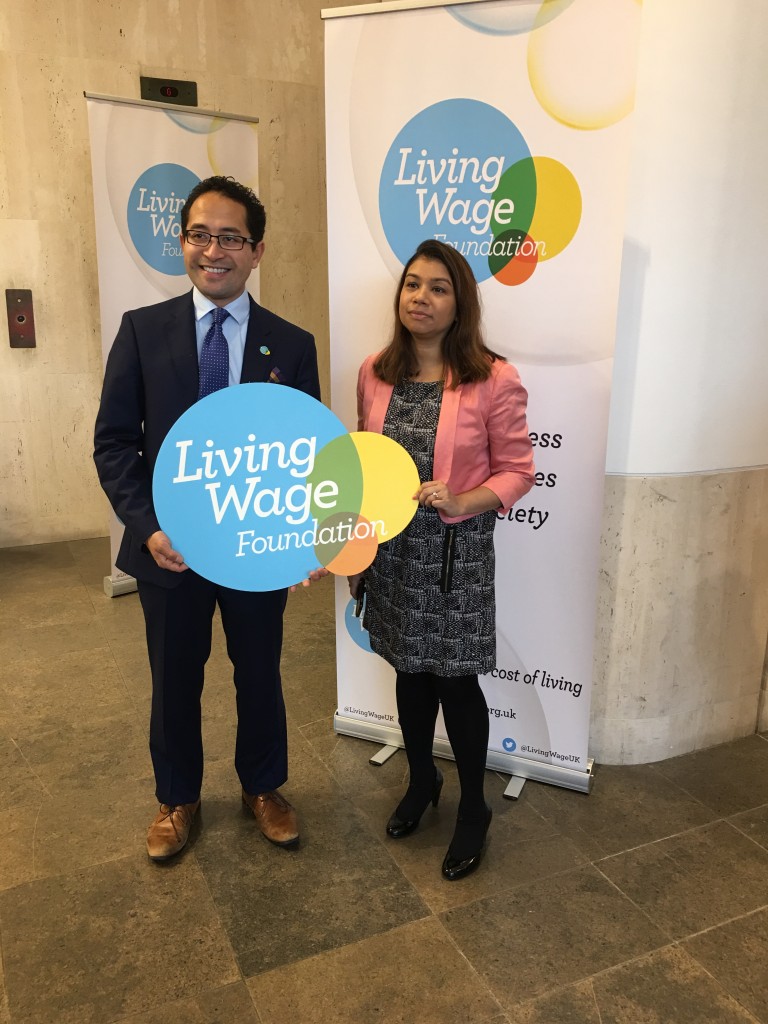 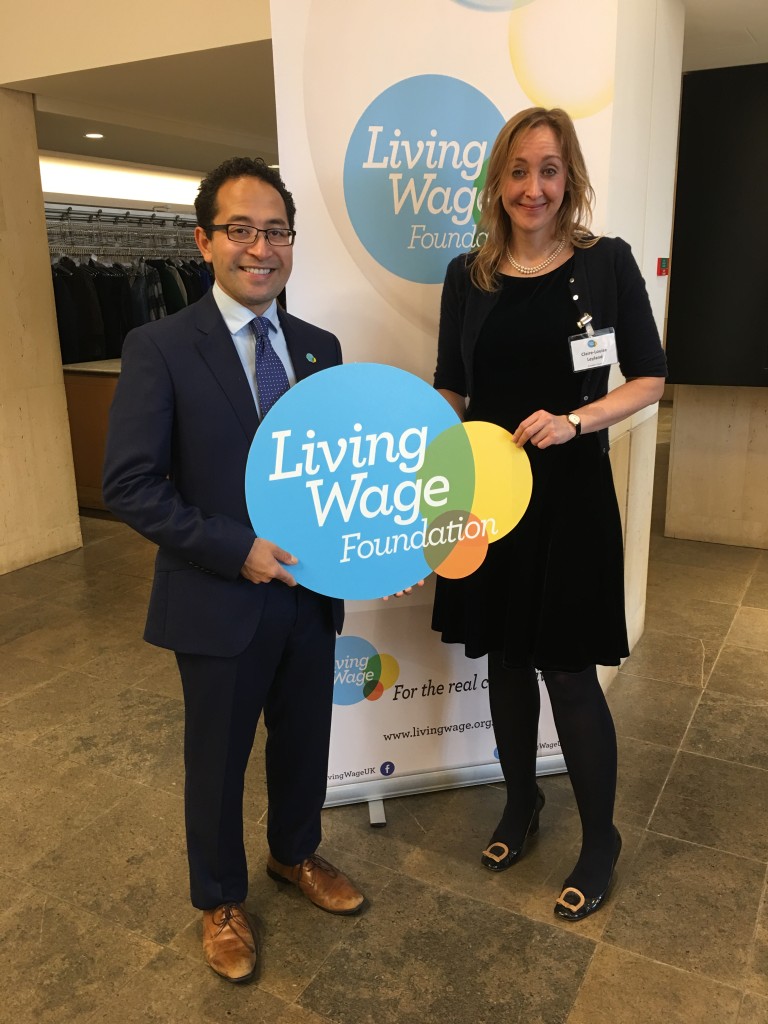 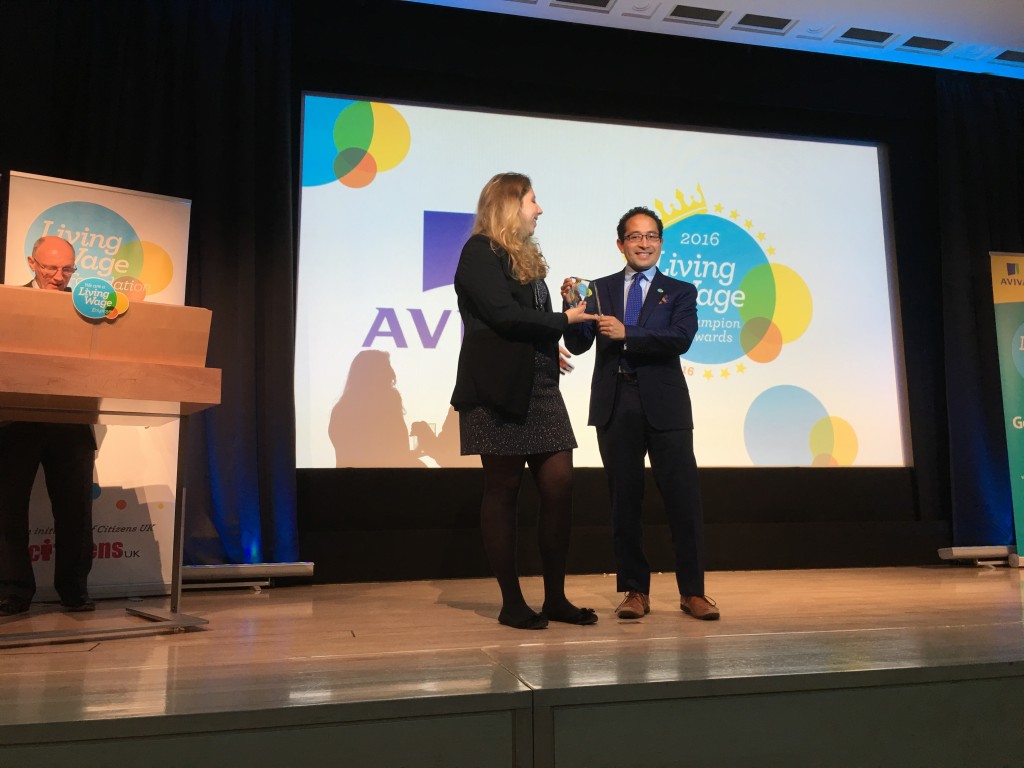 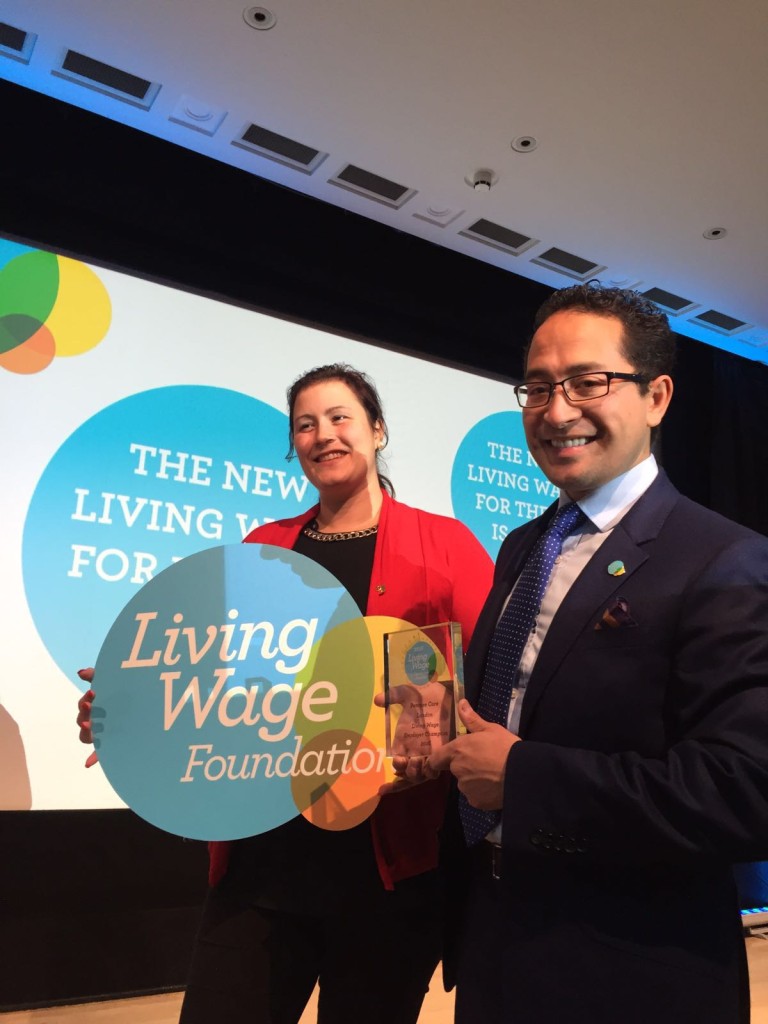 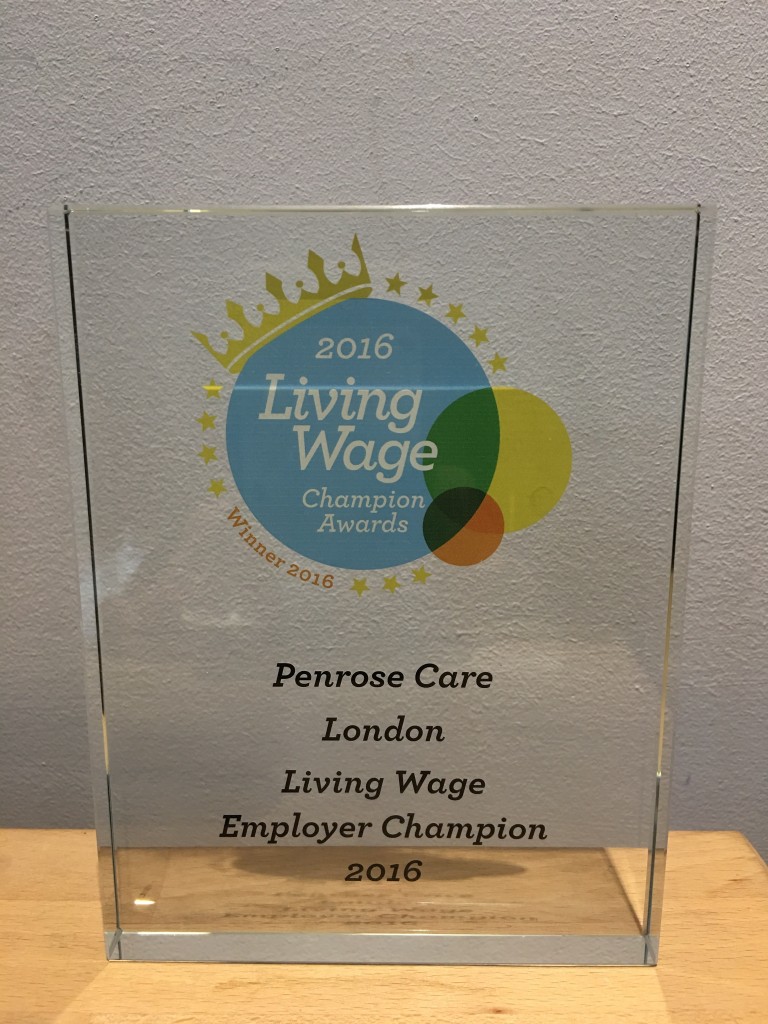