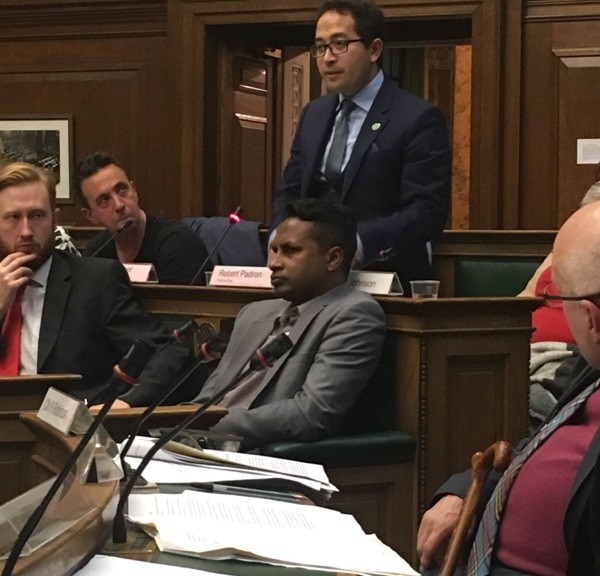 Belsize Village, London, UK: Yesterday on the night of October 23, 2017, Penrose Care’s managing director Robert Stephenson-Padron spoke to a meeting of Camden Council at Camden Town Hall on Judd Street about the impacts of Brexit on home care.

The extraordinary meeting which invited various speakers from across the Borough was organised by the Camden Council Brexit Working Group led by Cllr. Lazzaro Pietragnoli.

A copy of of Mr. Stephenson-Padron’s prepared remarks are beneath the contact information of this press release.

Mr. Mayor and councillors, thank you for inviting me to speak to you tonight about the European Union and Brexit. I would like to say a special hello and thank you to Councillor Lazaro, who was actually the person who swore me in as a British citizen in 2014 in this chamber three years ago.

Indeed, I speak to you as an immigrant and on behalf of Penrose Care, an ethical home care provider based in Belsize Village which largely consist of immigrants. 80% of our staff are EU nationals.

As such, the rhetoric and uncertainty running up to and post last summer’s EU referendum has put undue stress on my colleagues and has presented Penrose Care and the entire social care sector with a variety of significant challenges which further imperil an already fragile sector.

Before I speak to those challenges I want to make clear the monumental importance the European Union has had on my life and indeed, the life of Penrose Care.

First, would I have moved here to the UK if it had not been a member of the EU in 2007. Probably not.

Further, if you asked me today, do I think we would have established Penrose Care in 2012 if the UK was not a member of the European Union? I would say, probably not, particularly since our first workers were all EU nationals.

Now looking at social care, as you know, it is important to recognise that it is a sector whose crises preceded the Brexit vote but have been worsened by the Brexit vote. These include:

3) The nursing shortage crisis. We have 24,000 nursing vacancies and nursing registrations from the EU have fallen by 96%.[3],[4] This worsens the quality of services district and community nursing can provide, negatively impacting our collaborations with them.

I would be happy to elaborate on these challenges to you in the Q&A but I would close by saying that of course the UK has every right to leave the EU. But I think none of us have the right to sit idly by while this reckless Brexit process inhibits our ability to support the most frail in our society in safe and dignified ways. 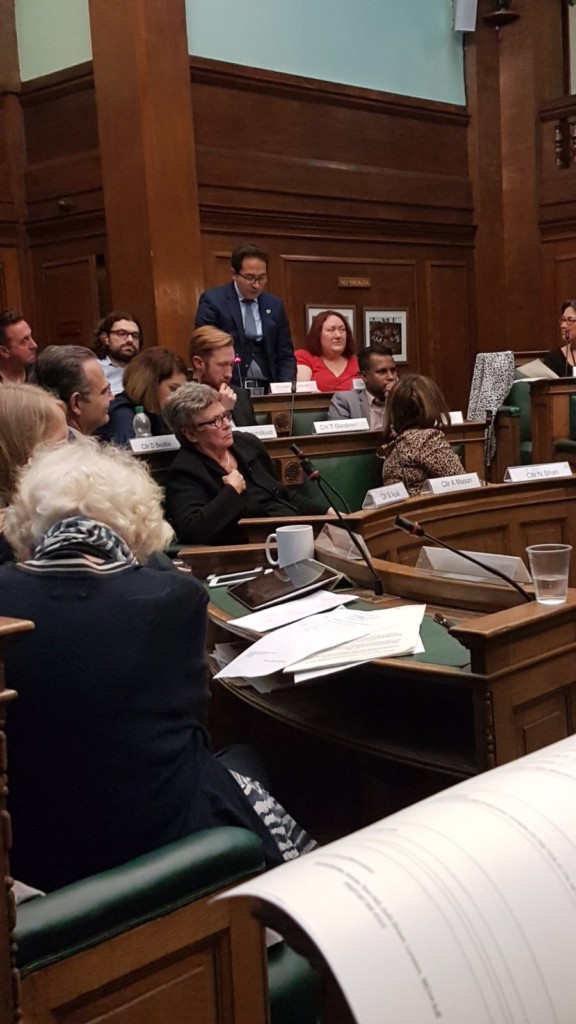 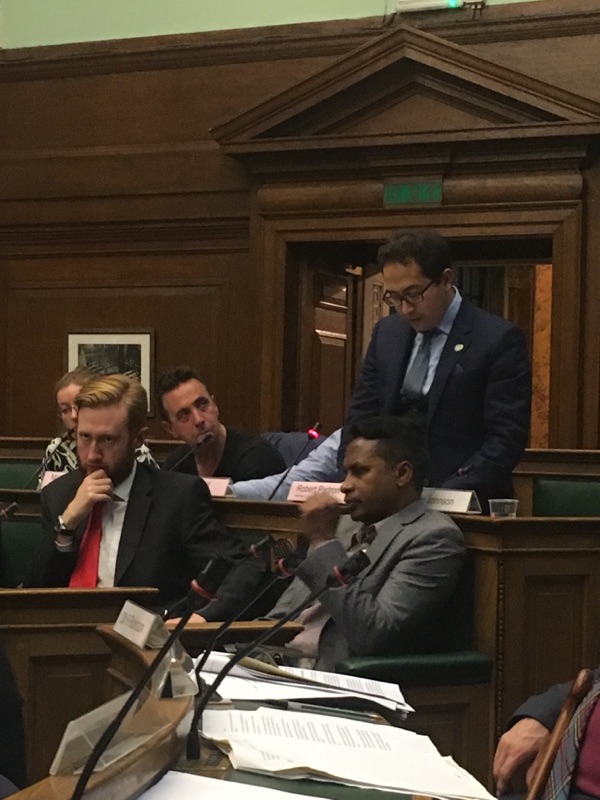 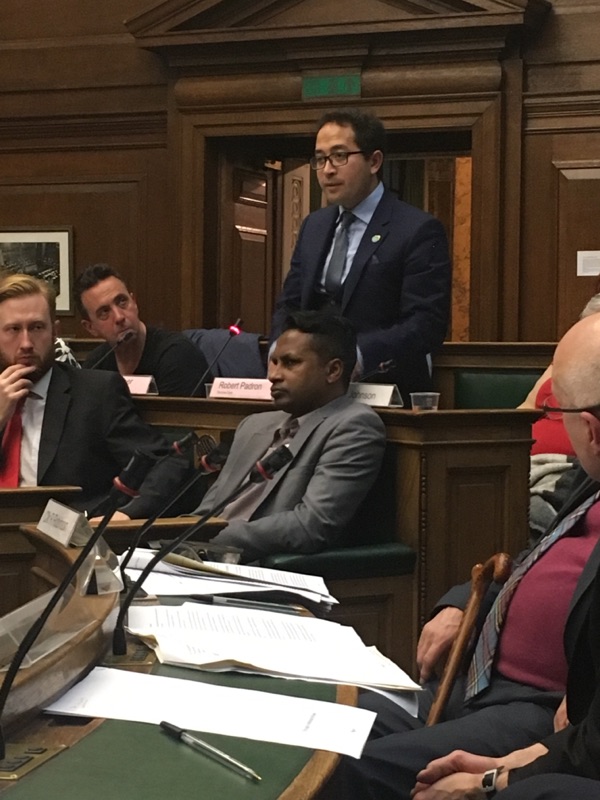 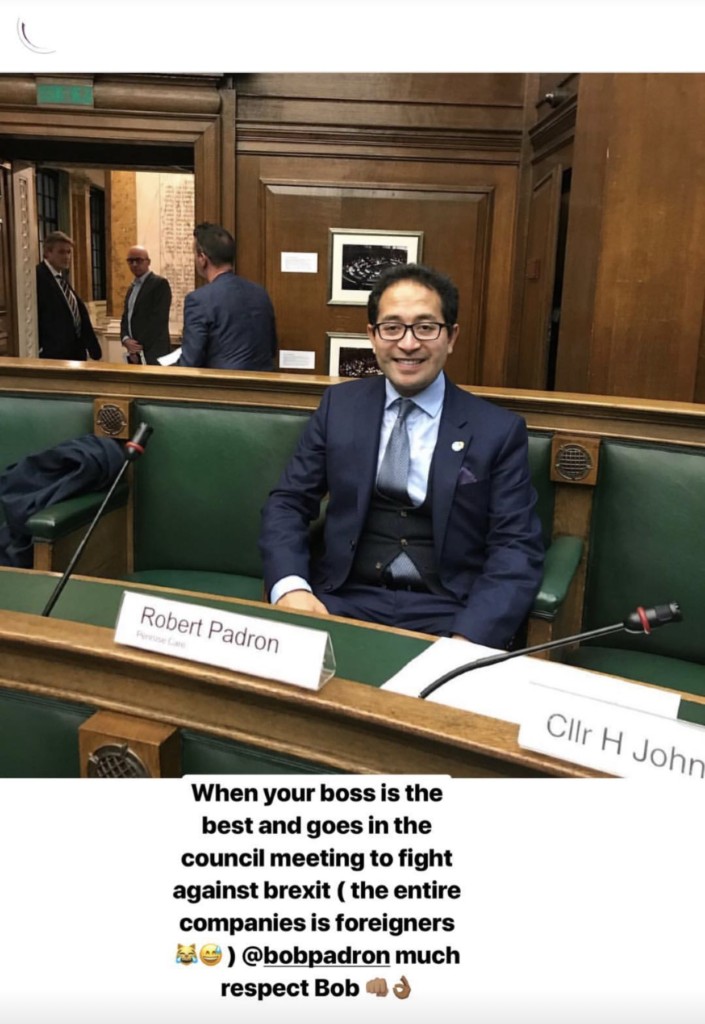 Brexit would be dire for social care. Social care is experiencing an unprecedented recruitment crisis as well as many other challenges. (1) Expelling EU nationals currently working in social care and making it even more difficult to fill post going forward could turn a crisis situation into complete turmoil. Voters should recognise that even if Britain had no material funding issues in health and social care, these services cannot be provided without people willing to serve.

The challenges we face from ageing societies are pan-European and therefore we need more Europe-wide coordination in health and social care, not less. (2)

My professional aspiration for the EU would be to see a Europe-wide criminal check system to improve safety, standardised training across adult social care and health care assistants so we can more readily recruit from other EU countries and improve competence, and clearer guidance with respect to paperwork so we can better balance front-line care with compliance.

A great personal benefit of being a social care professional is you learn to listen to people, identify their needs and sources of suffering or discomfort, and try your best to address them. You are forced to reach out to people with a “I am here to help” rather than close them off and say, “not my problem”. For those who feel we may have some “unwanted migration” into the UK, open migration within the EU gives us the impetus to find out why people in our near abroad are leaving their native country. What can we do to help? Their challenges and suffering become ours. We begin to share hopes and aspirations – the building blocks to a better and more peaceful world.

Basic human decency and responsibility needs to also inform our interactions with other countries and our membership in the EU provides a call to do this. We knew this call not too long ago – we need to relearn it.

In 1946, in the aftermath of WWII, British Prime Minister Winston Churchill called for the building of a “kind of United States of Europe” to “re-create the European family” as the only way to guarantee peace. (3) French statesmen Robert Schuman and Jean Monnet made Prime Minister Churchill’s aspiration a reality on May 9, 1950 with the Schuman Plan, today known as the birth of the European Union ahead of its formal founding in 1957. (4) Since 1950, Europe has gradually integrated, experiencing an unprecedented period of peace and economic prosperity. (5)

As Prime Minister Churchill predicted, wars between EU member states have been averted, and indeed, as time has passed, thanks to the European Union, Europe has become more whole, (6) which has greatly benefited the social care sector workforce in the UK. (7) This wholeness makes us the UK and we the EU as a whole better able to tackle any challenge, whether it be our ageing crisis or the migrant crisis.

We need to stand in solidarity with our European brothers and sisters with all our problems and challenges. We need to work together to address them. The UK should remain part of and engaged in the European Union.

Robert Stephenson-Padron is the managing director of London-based home care provider Penrose Care that supports the elderly and disabled with social care needs in their own homes. Mr. Stephenson-Padron was named “The Most Outstanding Leader in the Care Sector in the UK” in the 2014 UK Housing Over 50s Housing Awards.