“As the pioneer of ethical home care in the UK, Penrose Care often sees the great benefits of excellent health and social care as well as the terrible outcomes from mediocre to bad care. Instances of excellent health and social care need to become the norm, and we as a society need to figure out how to make that the norm now, as our ageing populations will only make existing challenges more daunting as time passes. Penrose Care commends Independent Age and Norman Lamb’s call for an independent cross-party Commission into the future of health and social care and we would be happy to assist the commission in its inquiries post its creation.”

The bill that would establish the commission, the National Health and Social Care (Commission) Bill, will have its second reading in the House of Commons this Friday, 11 March 2016. [3] 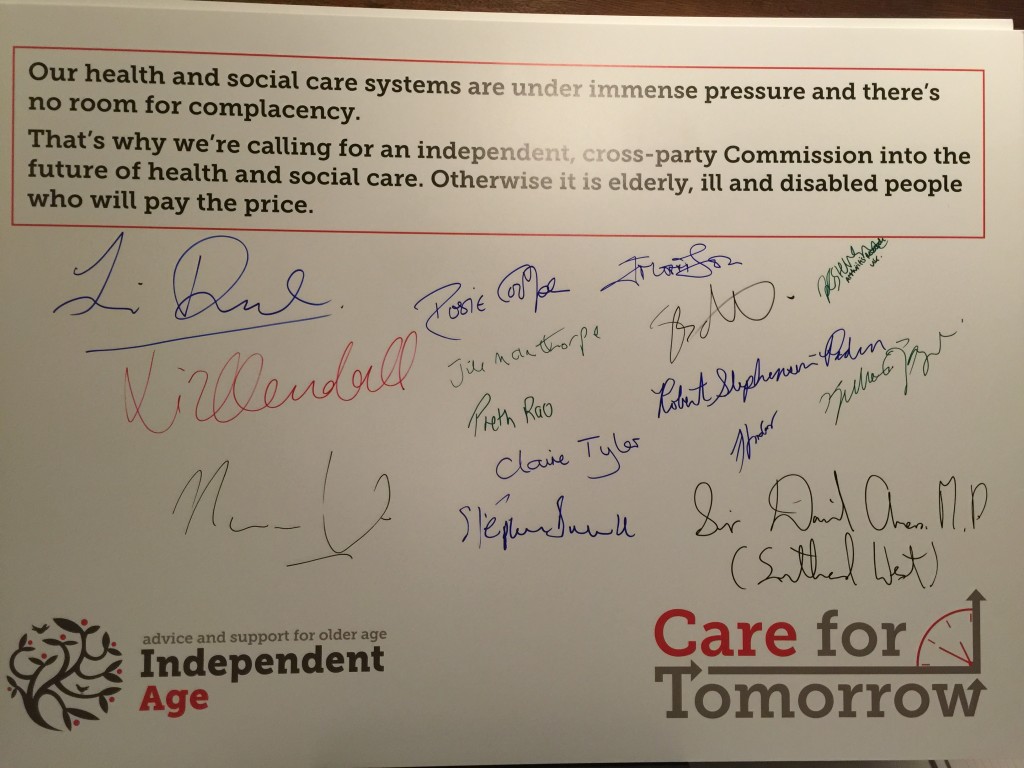 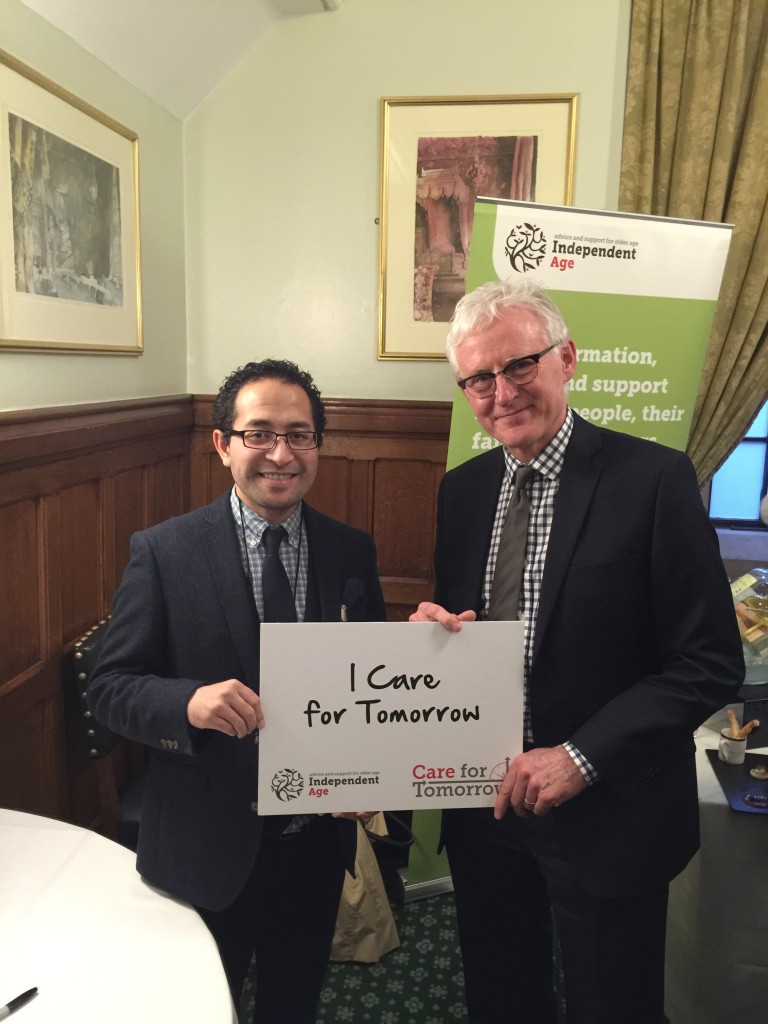 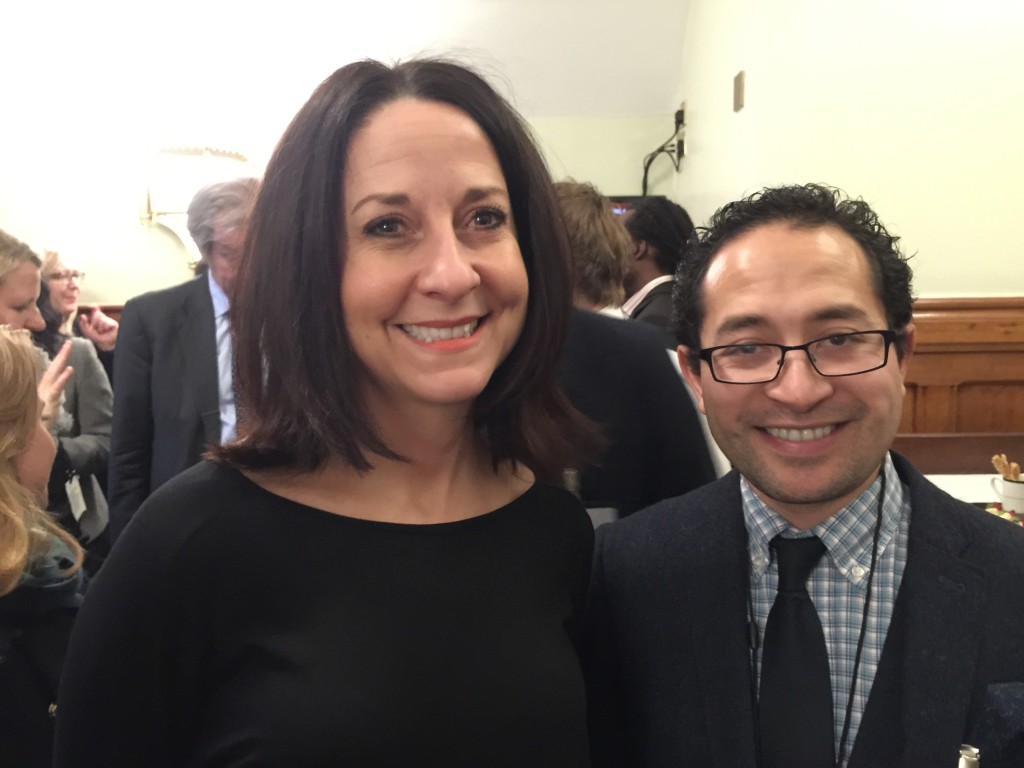 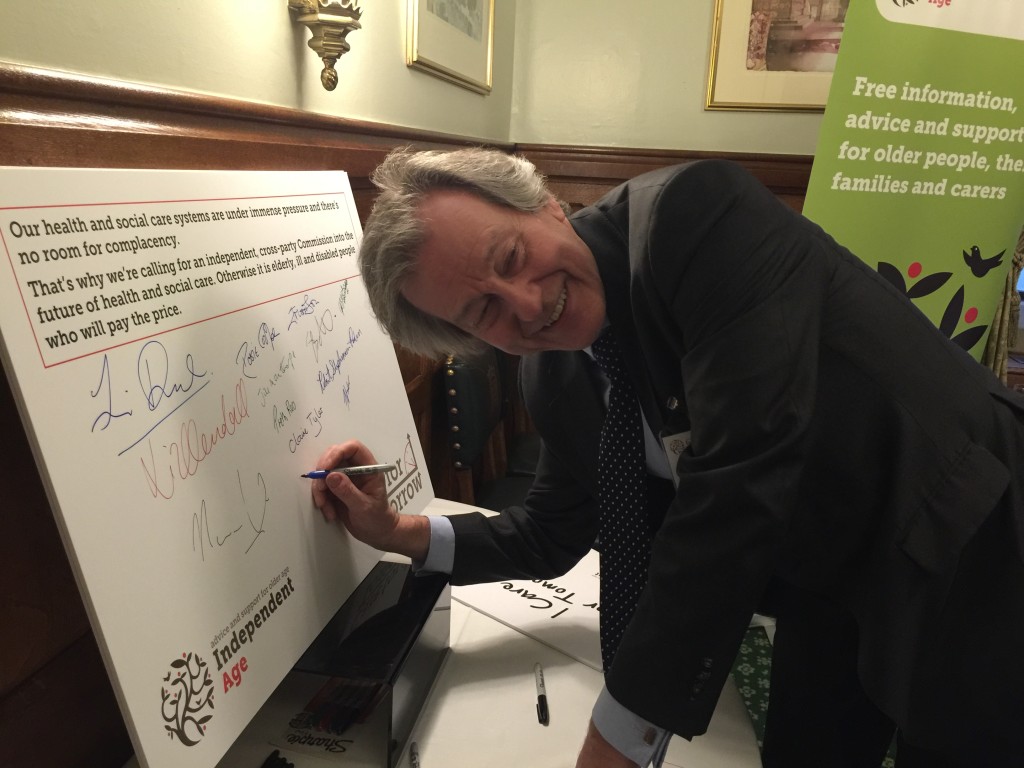 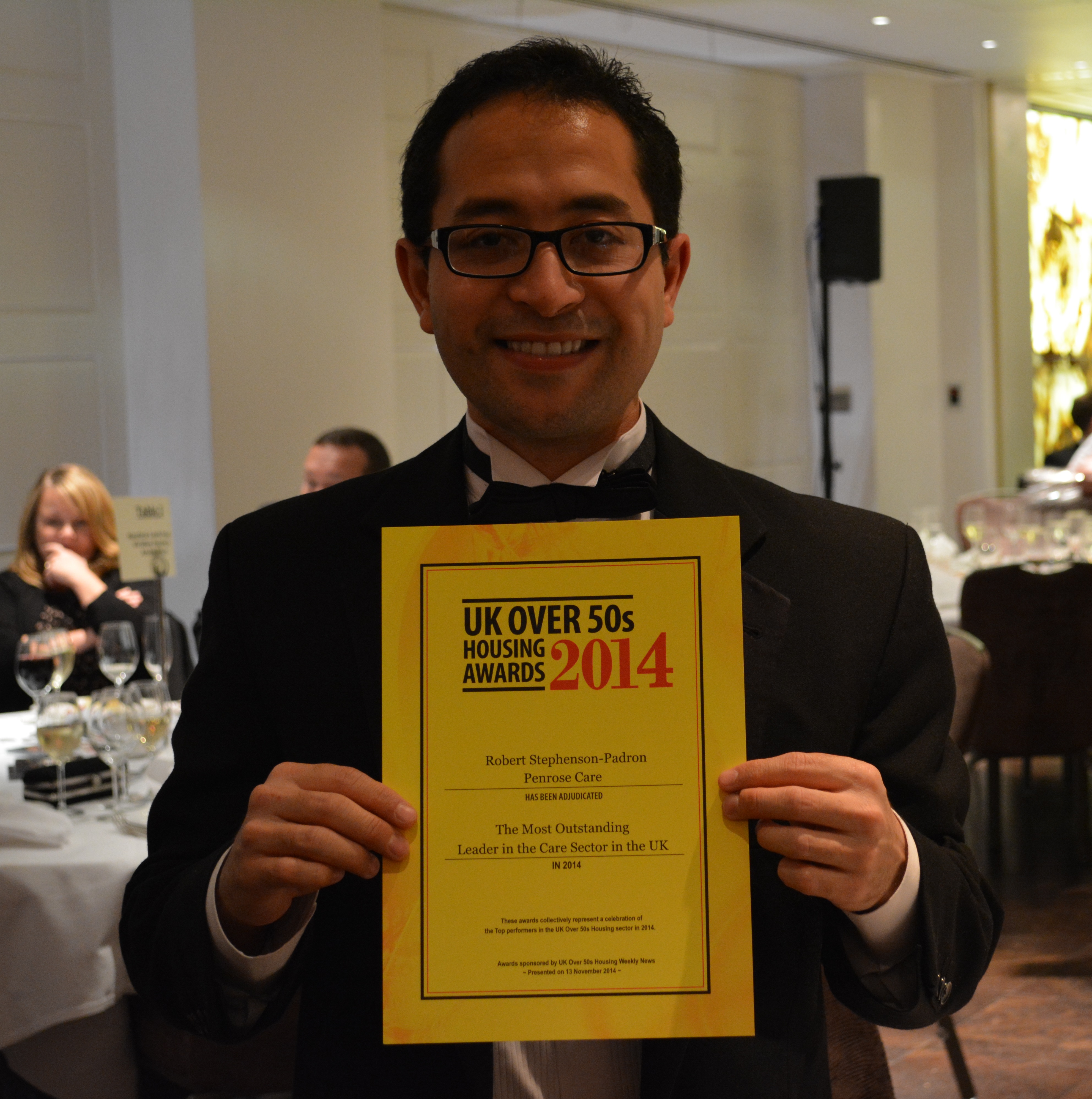 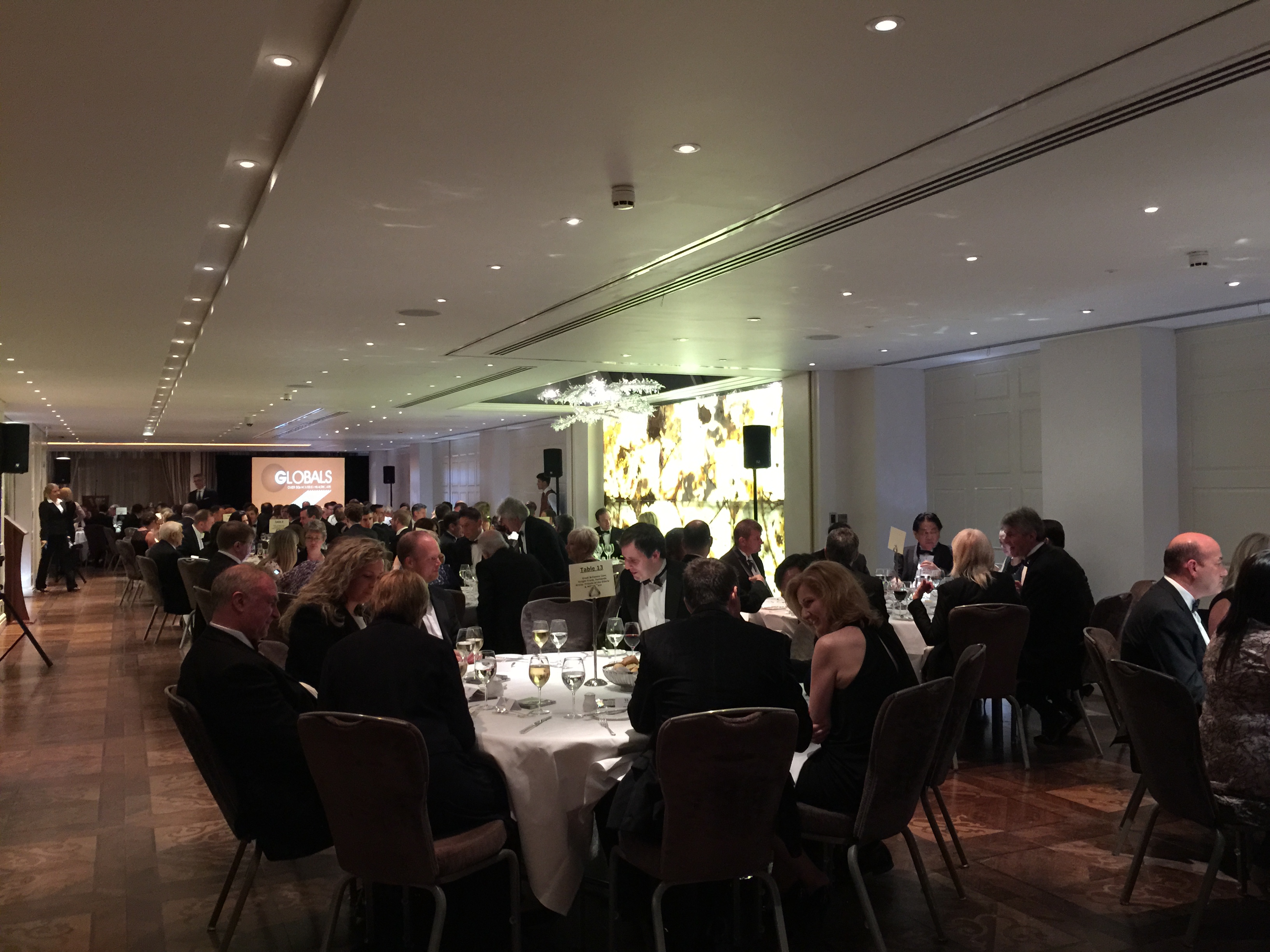 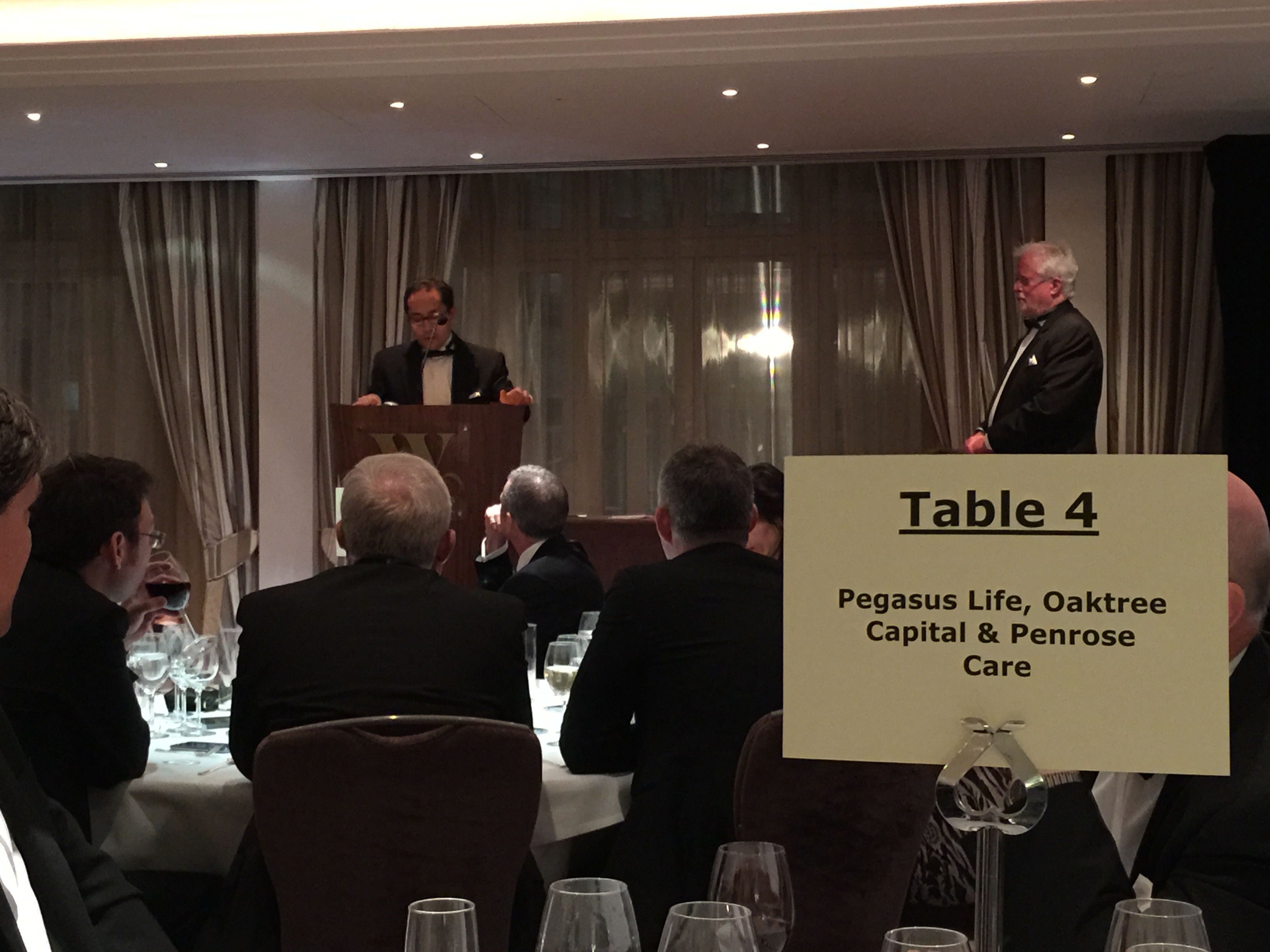 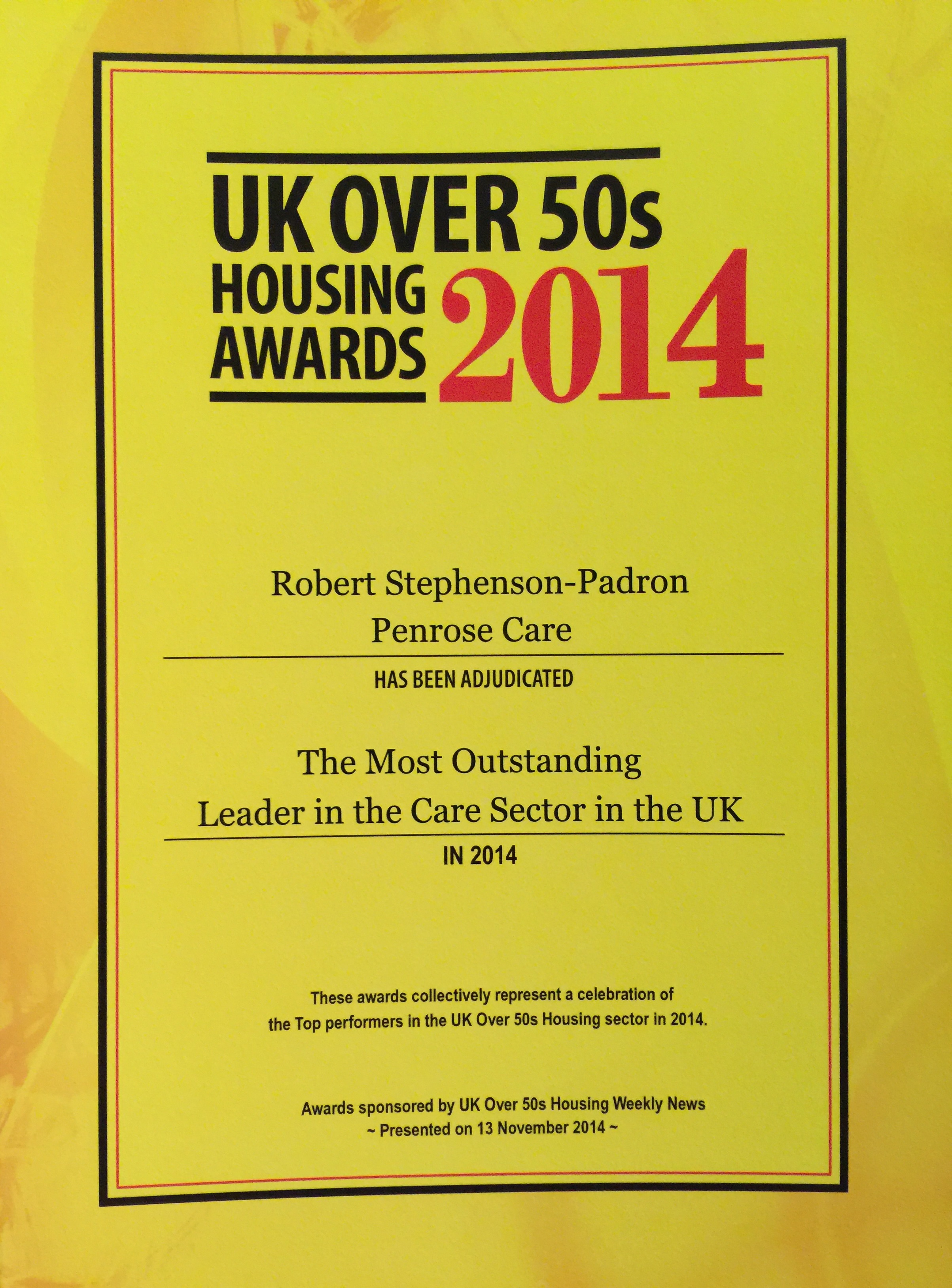