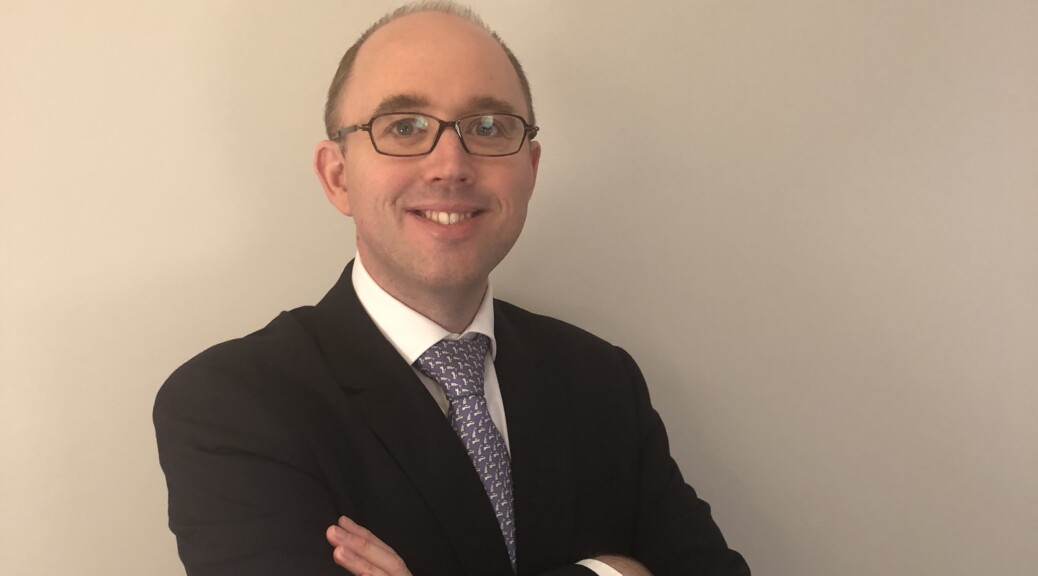 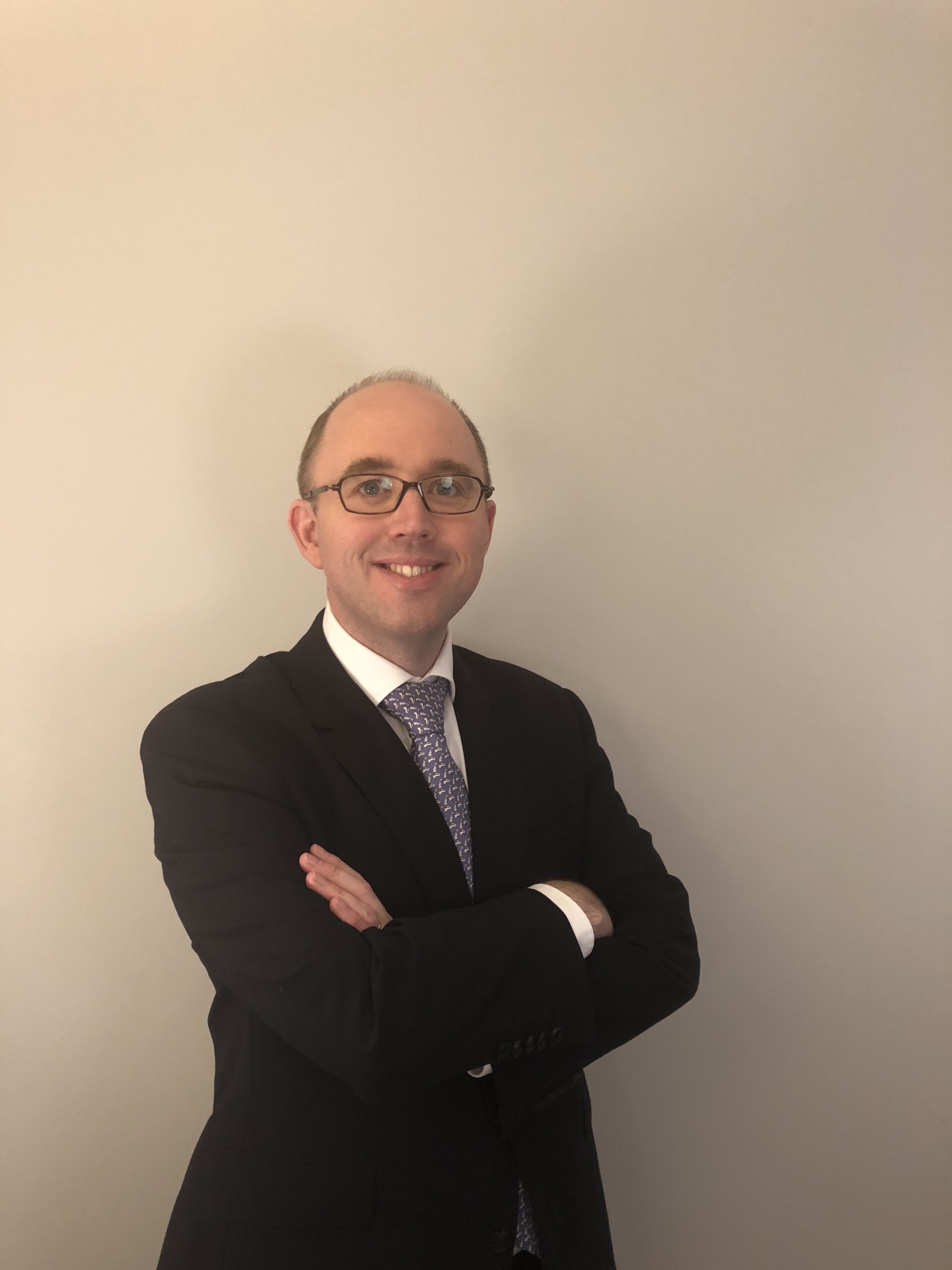 Belsize Village, London, UK: Penrose Care is overjoyed to announce that its co-founder and non-executive director, Dr. Matthew Knight, has been appointed a Member of the Order of the British Empire (MBE) in the Queen’s Birthday Honours List.

Dr. Knight’s primary role outside of Penrose Care is as a respiratory consultant at West Herts Hospitals where he has played a pivotal role in the COVID-19 pandemic response. Notably, Dr. Knight has led a fontline team of medical professionals to prevent hospital admissions through virtual monitoring and consultations of patients at home. Over 10,000 virtual consultations have taken place via this “virtual hospital” which has cared for over 1,250 patients.

The team leader that he is, Dr. Matthew Knight heralded his health and social care colleagues following the honour: “I am very humbled to have been awarded an MBE. Many sacrificed so much during this year. I am proud of my many friends and colleagues at West Herts Hospitals and Penrose Care who were far more heroic than I could ever be. There is much to do to ensure those in need get the health and social care that they require and I look forward to continuing to work towards this aim.” 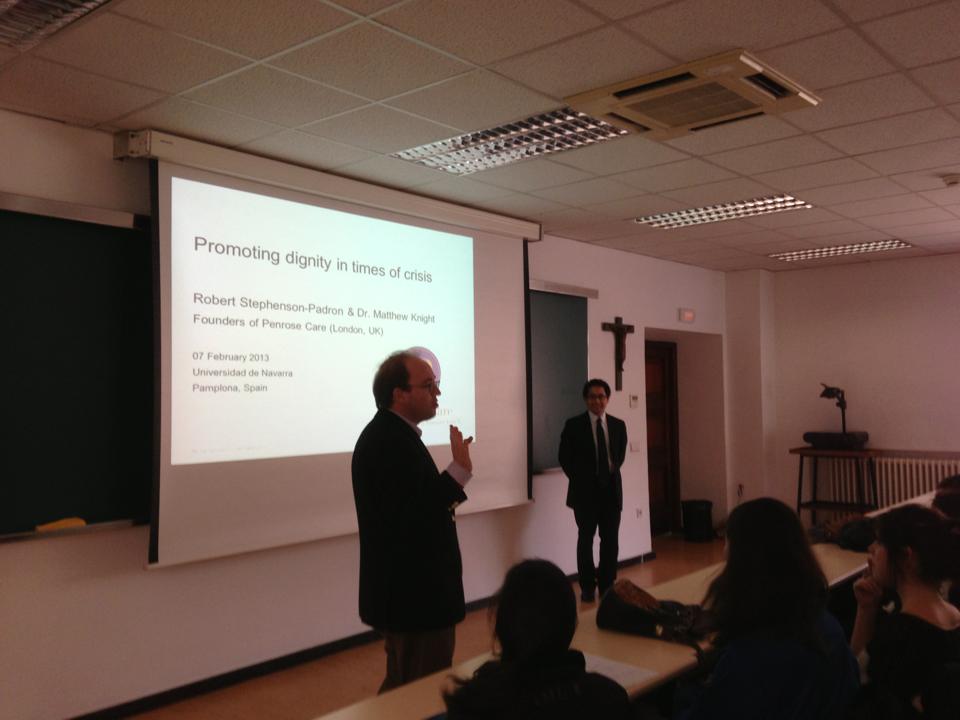 “I cannot think of a British medical professional more deserving of a Queen’s honour than my Penrose Care co-founder Dr Matthew Knight. Together, we have built the UK’s pioneer of the ethical provision of home care which has garnered international recognition.

“At the start of COVID-19 pandemic, under Dr Knight’s guidance, Penrose Care made special pre-cautionary investments to prepare for a worst-case pandemic scenario. His leadership on this front led to us having zero COVID-19 cases among clients to date.

“From this position of strength we have been able to look outward during these difficult times, delivering donated PPE to a local hospital and hospice and saving over 100 jobs in our local community by running pandemic recovery and safety measures in Belsize Village which sparked a local economic boom amidst one of the worst national recessions on record. I hope Dr Knight is proud. His Penrose Care family is certainly proud of him.”

Under Dr. Knight and Mr. Stephenson-Padron’s leadership, Penrose Care has made many achievements:

Dr Matthew Knight MBE and Robert Stephenson-Padron outside the Clinica Universidad de Navarra, the best private hospital in Spain on June 4, 2012, right after deciding on to found an ethical home care provide in London, England which became Penrose Care one month later.

About the Queen’s Birthday Honours

The British honours system recognises people who have:

They’ll usually have made life better for other people or be outstanding at what they do. Whether someone gets an honour – and the honour they get – is decided by an honours committee. The committee’s recommendations go to the Prime Minister and then to the Queen, who awards the honour.